Stanley is a 6 year old boy from Haiti. He was born without his lower leg and was never given the chance to receive a prosthetic leg. "When he found out he would be able to walk with a prosthesis, he was so excited!" his mom said. "It’s his first prosthesis. He is looking forward to playing sports and doing the activities of active boys.” The excitement was evident in Stanley's eyes. 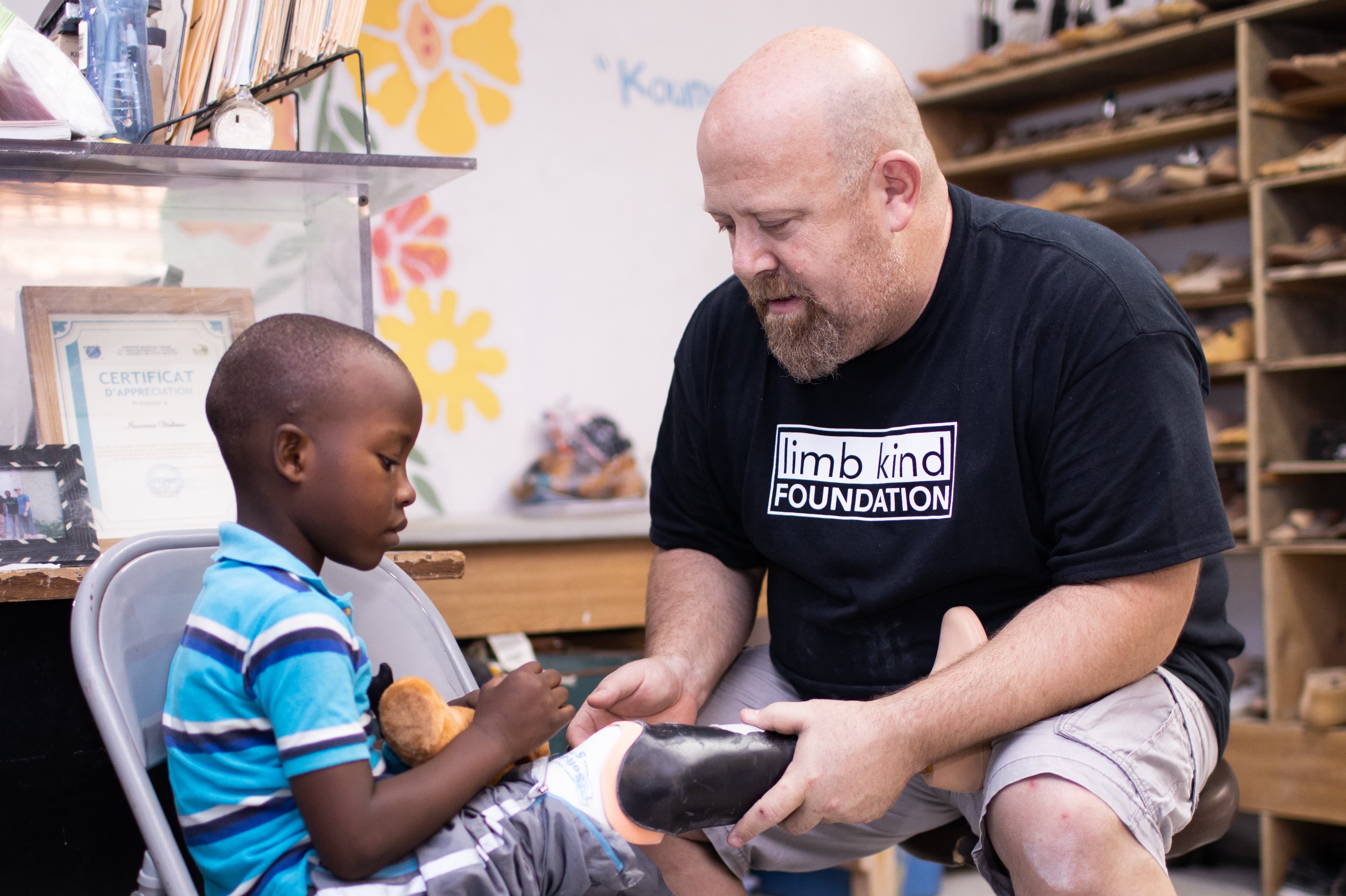 After he received his prothsesis, Stanley and his mother had a few training sessions with Limb Kind Founder, Executive Director, and Certified Prosthetist Robert Schulman. Between the free prothesis from the Foundation and the support from family and friends, his mother feels hopeful for Stanley's future. 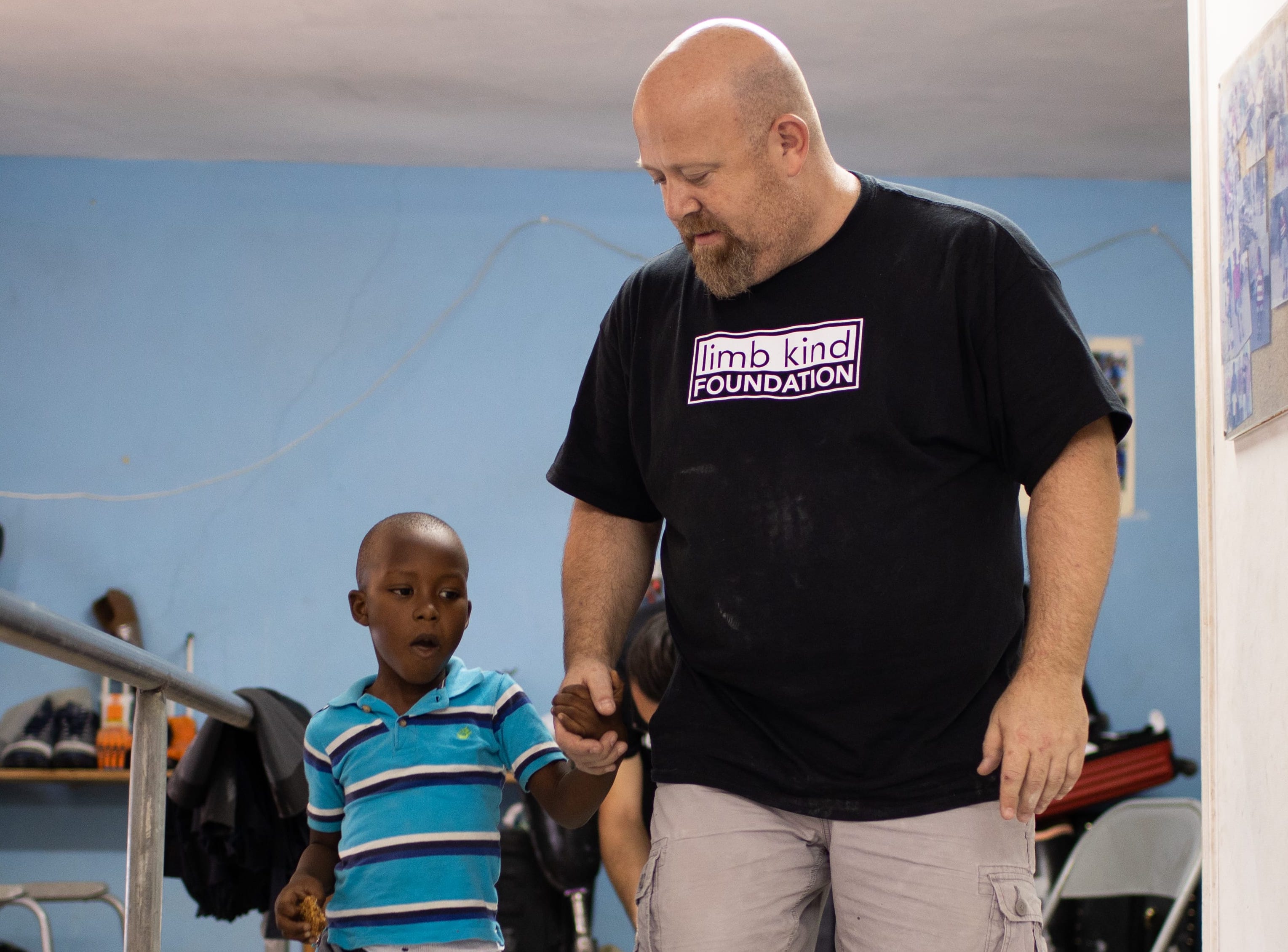 Limb Kind’s Haiti mission was made possible through massive fundraising efforts, with a call out to the amputee community across the country for donations of old prosthesis and any parts they could spare. Robert coordinated the logistics of getting both the volunteers — some of who are amputees themselves — and the supplies and donations to the Mission of Hope campus in Haiti. The result was well worth the efforts. 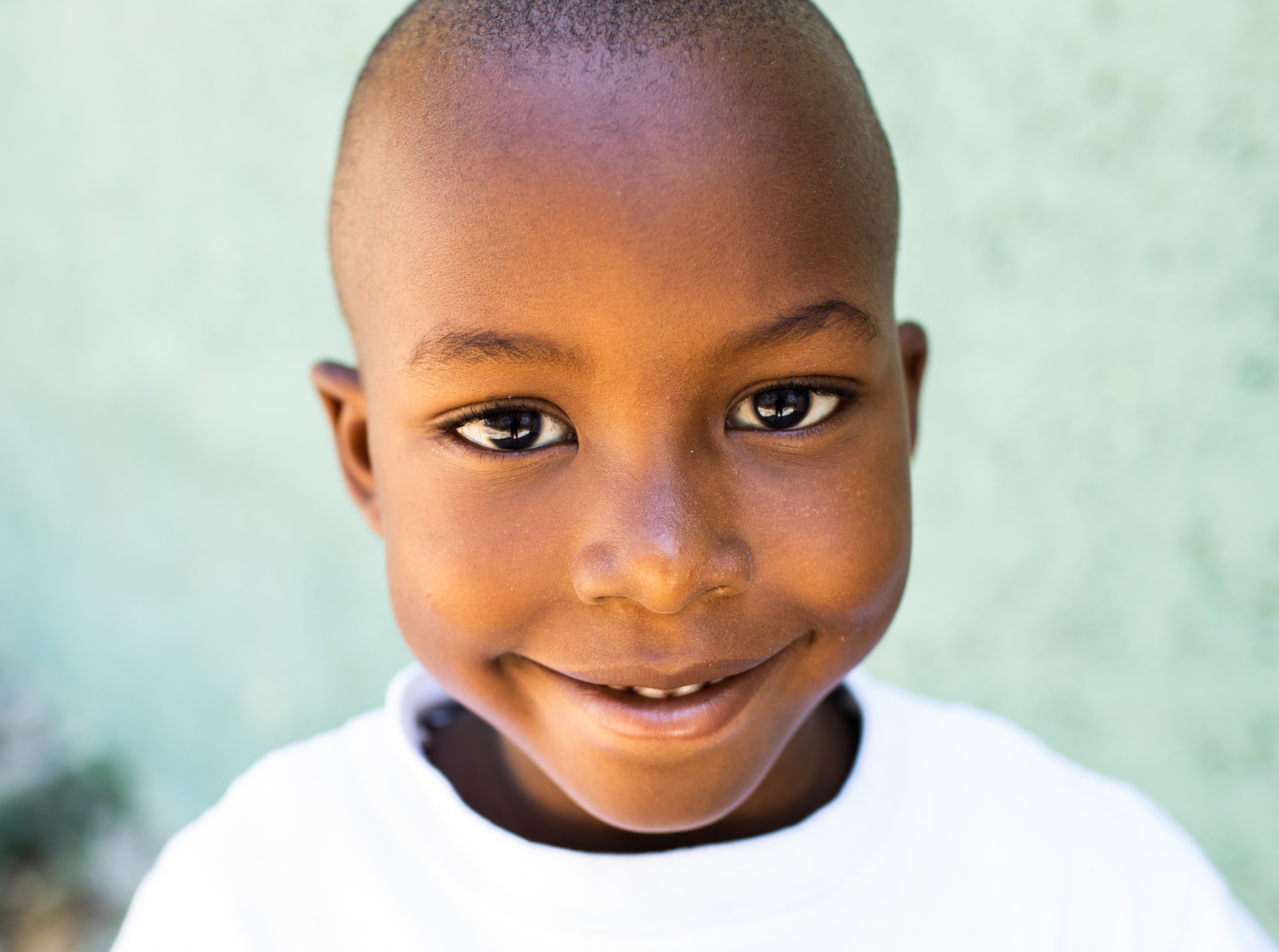 You can help children like Stanley by becoming a monthly Limb Kind donor. Please donate today.